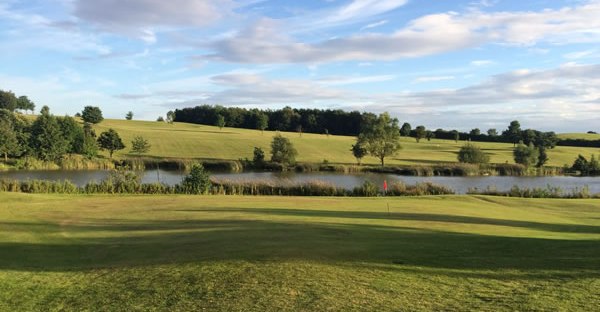 It was a beautiful summer morning. Life was going about its business and noon was approaching on 31st July as I walked my mother down the quiet corridors. Suddenly she looked frail and weary and the arm I rested around her shoulder for a few strides seemed impossible comfort. She hadn’t slept for 30 hours and it would be another 18 hours before she could settle and reflect on what had just happened. It had taken just 9 hours or so from my father saying that he didn’t want any supper to having a stroke and passing away in a hospital bed. For the first time in 67 years my mother was alone.

Consequently, we have spent August dealing with the sudden loss of someone so close. This has never happened to us before. I guess we have been lucky. Both parents in their 80s and both still “compos mentis” and physically active, if a little creaky. We thought we would get a warning at least.

With nothing left to say we sat with my father’s body until it seemed that the emptiness and the uselessness of staying coalesced. This was our first encounter with finality so close. To this point the older generation in our family had kept going. On and on and on in wonder.

The hospital corridors seemed empty and only served to amplify the sight of the three of us, Mrs Monkey too, ghosting to the Exit. Emerging into the morning heat we talked of parking spaces, the ways home and which was quicker. Mum still hanging onto the handkerchief that she’d held for the last 6 hours.

Bereavement and sadness are part of the human condition yet nothing prepares you for it. I doubt people read any self-help books on the subject before it happens.

In recent years I have spent a lot of time reflecting on the life of my father. His own father died when young leaving Dad, aged 6, and his mother on their own throughout the 40s and into the early 50s. It must have been grindingly tough. But I also believe these years made him the man he became. And as if he hadn’t had enough struggle he started a family and had 4 sons by the early 60s.

As Dads go I now know that we were lucky. There are no abuse stories, no affairs, no gambling, drinking or smoking, no violence. Those tough years made a kind and generous man with a steel backbone. Not a patriarch but a team player. A teacher, guide and provider. Wealth never graced his doorstep but I never heard him complain (except about the Tories).

He was a man of few words and deep thoughtfulness and a champion of the underdog. That’s why I’m a leftie, I guess.

We will miss his wry smile. A wry smile with raised eyebrows meant that there was a chuckle going on inside. We’re not used to it yet but his sons will honour him with who we are and how we carry ourselves. We’ll make him proud.