*The sun rises and the church bell tolls its timely reminder, as it has done since 6am. Budia stretches and yawns. Somewhere, in a matchbox bedroom in a house grand with time, in a street paved with history, Spanish Harry Secombe is awakened and strokes the familiar softness of his wife’s shoulders as she lay, her back turned toward him.”It is Sunday, my love. You know Sunday is our day, ” he bellows, as softly as he can.

His wife flinches away and grumps, reaches for that which has become her comforting companion in her later years, her ear-trumpet, and grips it with the eager hand-shake of a long lost friend.

She may slumber, but her arm is swift, and the ear-trumpet cracks Mr.Spanish Harry Secombe across his hand.

Meanwhile, out on the road, a Pair of white legs spin in hope of a sun-tan.
Scenes from the stretch from Duron to Cifuentes…….. 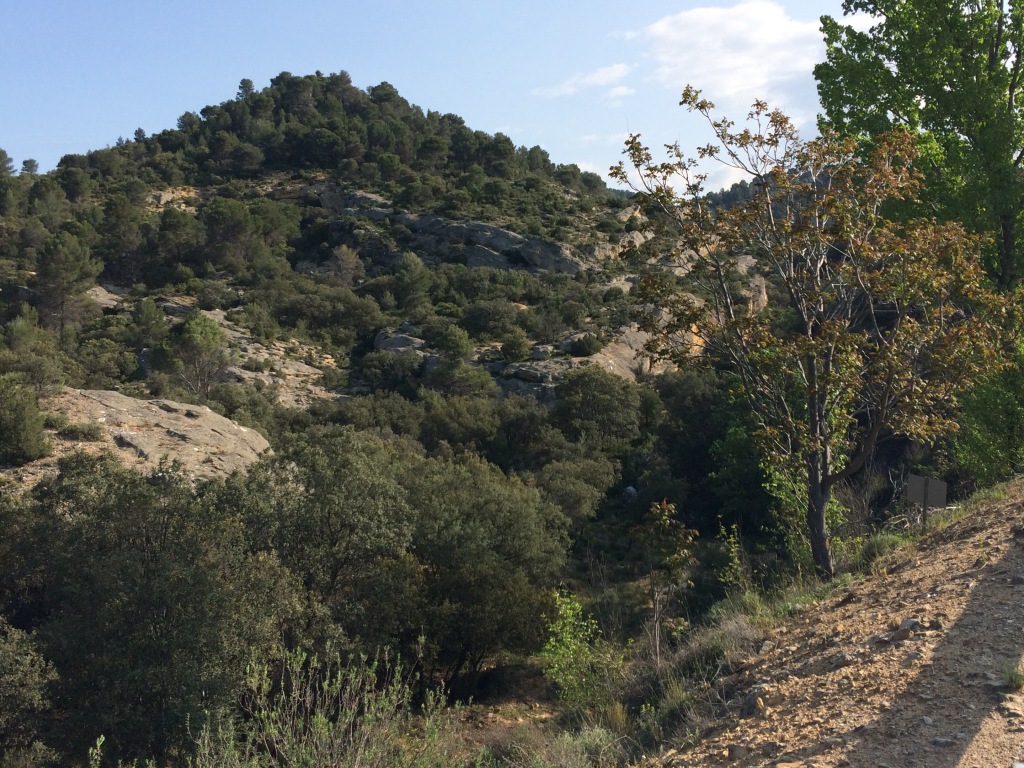 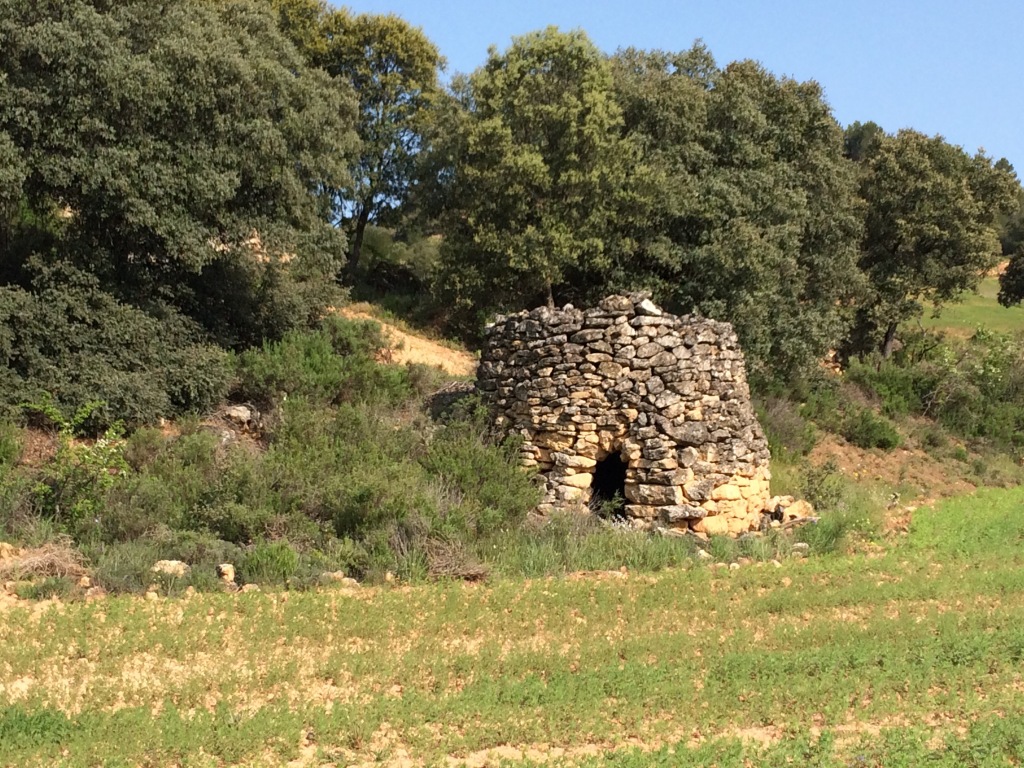 Having checked my route I knew that the road met the A road and ceased, thereby, or course, ordinarily, ceasing my progress too. However, by the wonders of Google Earth I had discovered a track, about a mile long, which if I could access, I could save myself some serious diversion. I figured that if the Google Maps car could get down this track then so can I, and I was banking on the fact that the Spanish wouldn’t allow such simple access be cut off and thereby force themselves into miles of diversion. And I was right, woo hoo, enabling me to run right alongside the motorway for a mile and then re-join a road which had diverted some serious distance. Neat. The gamble paid off.

But it had become a cold and very windy day making progress hard work. There was nothing else to be done but accept my good fortune and dig in to get to Siguenza. I was hoping to get there in time to visit the Cathedral. It was another gamble – tourists often banned in Sundays.

Finally approaching Siguenza I was struck by the beautiful castle on the hill. Imagine my surprise when I discovered that this was to be my bed for the knight! Woh!

As you know, this is the second of my Spanish jaunts, and I like to travel light, stay cheap as possible, eat enough. Mrs. Monkey let’s me go. It’s not right that I spend a fortune on it, and anyway, I wouldn’t enjoy it so much. It’s far more fun to stay in authentic locations than cosseted in swanky hotels. However, some friend s of ours who have always loved Spain have always championed Paradores – the up-market take on authenticity. Therefore, I allow myself one stay. To experience it, you understand. And it also has the benefit that at least once in the 3 weeks I will eat food with vitamins in and be able to dry my clothes properly without blowing up the hairdryer.

So my castle in Siguenza is splendid. You can find information elsewhere.

Siguenza is in the upper valley of Henares River known as the “valley of Siguenza” and historically played a defensive role at the head of the landscape. Hence, the Arabic castle built on the remains of the Roman fort.

About 2 weeks before I was due to leave I had been thumbing through the Rough Guide in a well-known bookshop beginning with W where I found Siguenza and Atienza highly recommended. A quick tweak to my route and here I am. A visit to Atienza tomorrow. 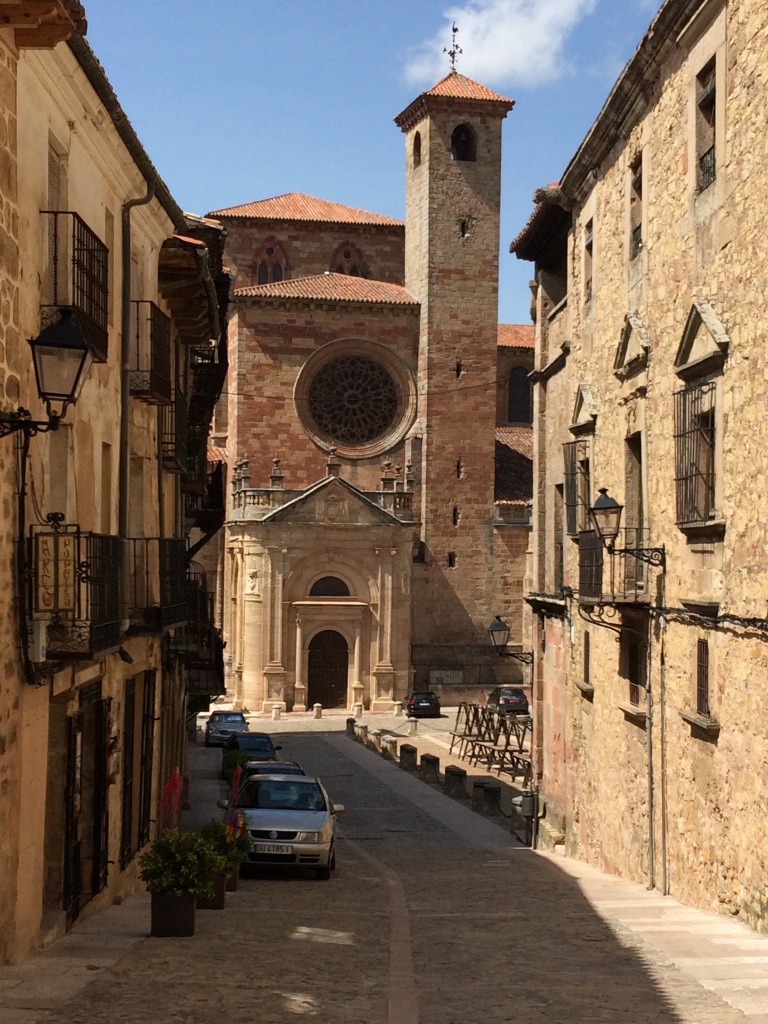 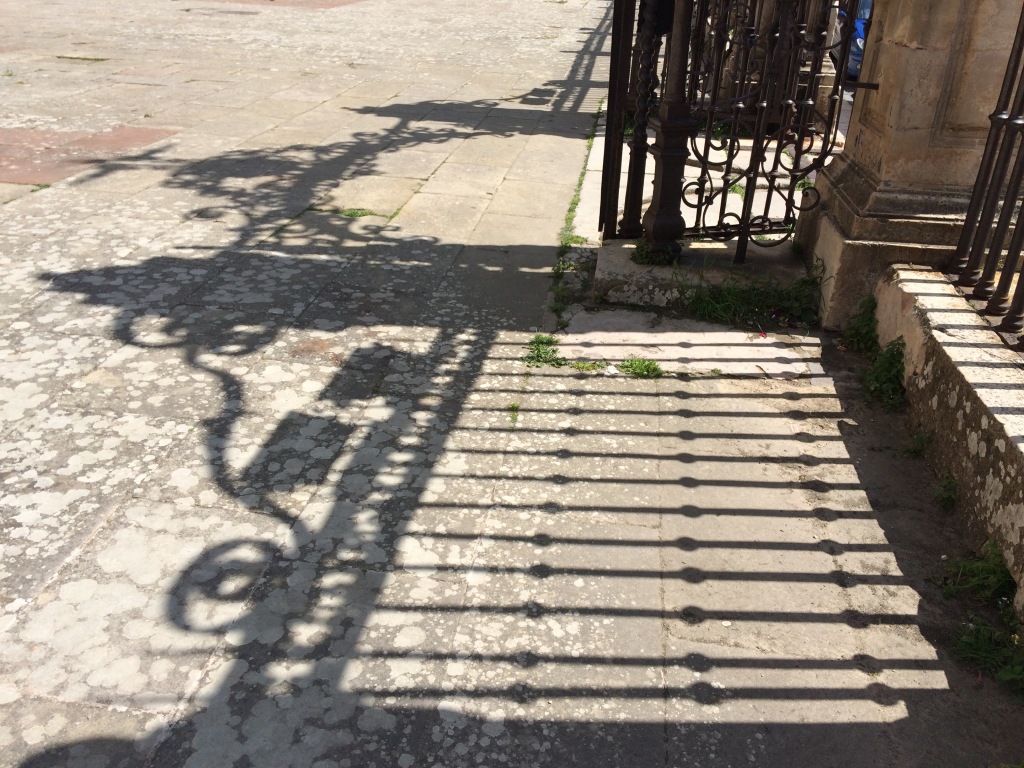 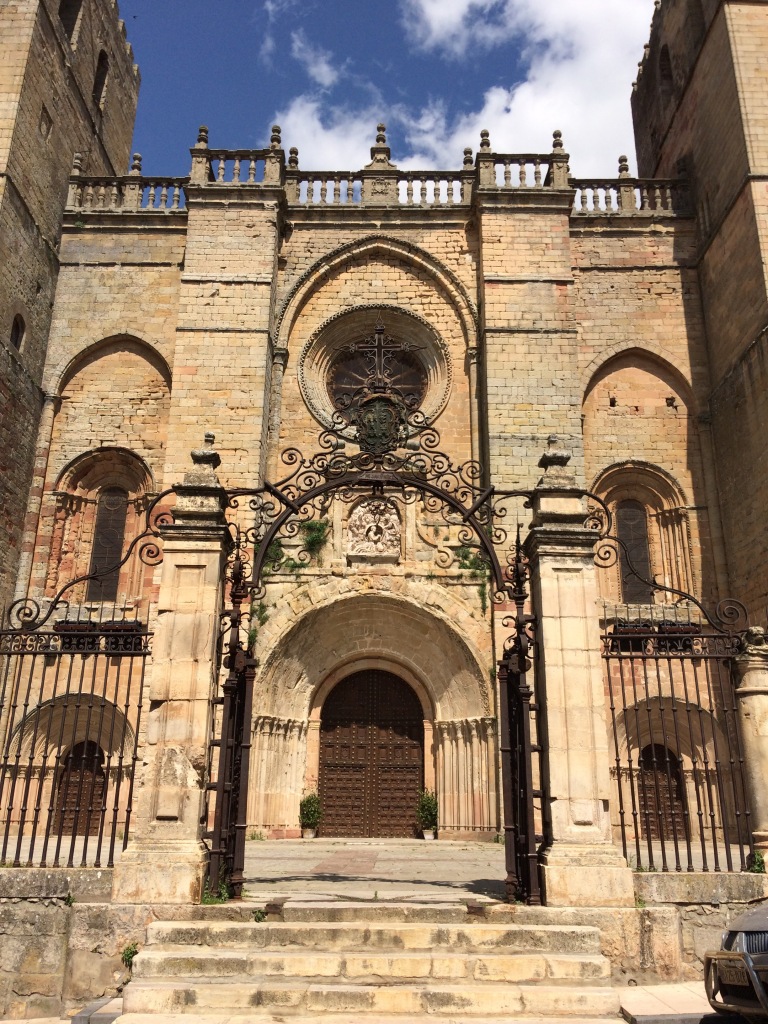 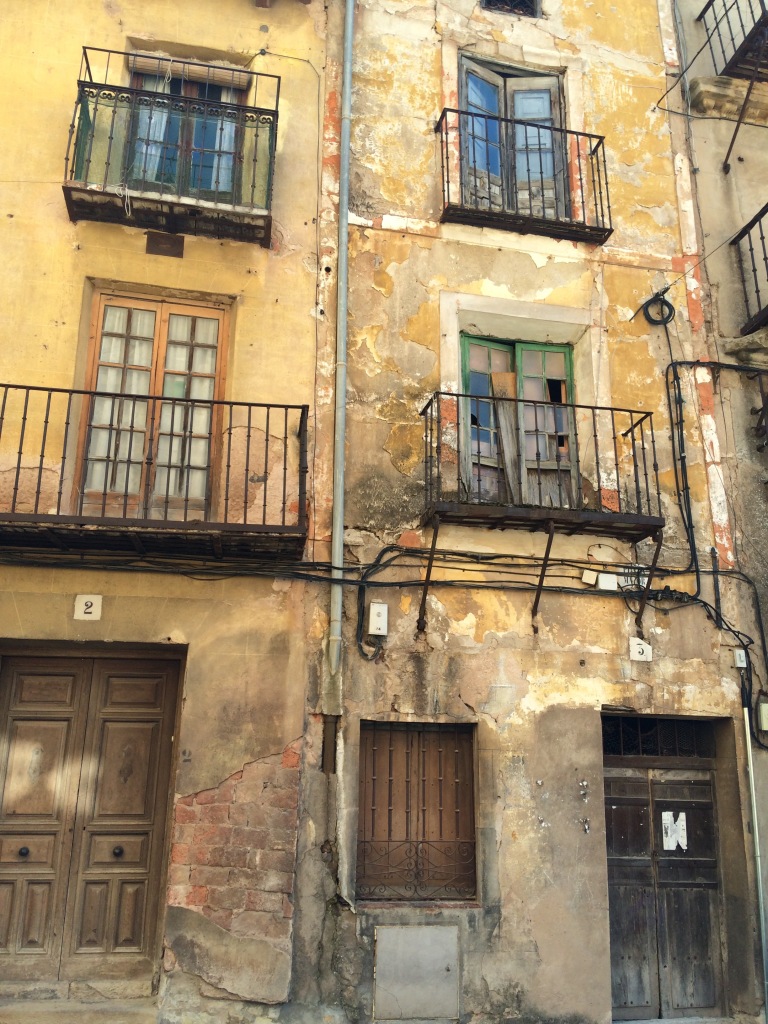 4 thoughts on “Day 7 Budia to Siguenza….cold and windy”