I’m happy to be out and on the road by 8.45 – a timely start for a long ride. I set my stall out to maintain a 10mph pace. It might not sound much, but as any snail will tell you, when you have got your house on your back, it’s a smartish lick. Next stop Albacete and I soon pass a sign which states “Albacete 92” . I run through the timings in my head, counting down the kilometres, visioning them fall in 10’s once the sign reads “Albacete 50”.Interestingly, out in Cieza last night, I was sat awaiting my pizza ( which never arrived but that’s another story) under the awnings of a restaurant along the prom when an almighty row broke out between a man and woman. Clearly too much rum and raison. Of course, I couldn’t understand a word but it was serious enough to stop the traffic and have it toot horns at them to break it up whilst nervous passers-by dared to step forward in case they were needed to break it up. I have never seen traffic stop to prevent people arguing. Wooo.

Anyway, back to the ride. Day 2 is the second of four 60+ mile rides back to back, the most I have ever done straight, and I am thinking “pace the day, pace the four”.

As a rhythm sets in I realise that I am ahead of schedule and feeling quite chuffed with myself. Since the wifi hadn’t worked in my room – and I’m not going to winge on about the wifi not working – it’s not a **real **problem, is it – I couldn’t check the elevation profile, which I am wont to do. Better to know where the *barrstard* hills come, isn’t it?

So I’m pootling along in my own world when up beside comes another cyclist. We chat for 5 or 10 minutes about what we were doing, where we were going , how far we were riding today ( all in Spanish, impressed huh?) and we wish each other well and off he goes, pulling away from the slow traveller, as they always do. As he set off I thought he had a strange cycling action, almost over emphasising the movement. And as the distance between us quickly grew I realised that the strange action was because he only had one leg, and that he was just getting up speed. ***And we were going up hill!***

I’ll never complain about achey legs again. Damn,I’ve got two.*Shut up and ride*

The topography of the ride is akin to a ruffled carpet. Sometimes it’s a gentle up-ness, sometimes a gentle down-ness. The trick is not to get suckered into thinking that your gentle up-ness is just another quicky because the eyes can be deceived and you’ll be slowing down before you know it. The fun thing was, it turned out, that at the 40 mile point the gentle down-ness just kept on going and going. I must have maintained an average of 18 to 20 miles an hour for the last hour because having got my speed up it was easy to maintain with the oh, so subtle, gentle down-ness. What fun ! If only it was always like that.

Albacete is slipping into it’s siesta as I arrive. It reminds me somewhat of Leeds, if you need a marker. To capture some of it’s finest charm you have to look upwards at the old, now gleaming, facades and architecture. Spacious streets, greenery, swanky shops, and a cool vibe. The young and hip populate the streetside cafes, smoking and sipping coffee. After a wash and brush up I manage to find a table in the Main Plaza between some screaming kids and an angle-grinder. I should have noticed the waiter wearing ear defenders. A beer is only two euros, though. 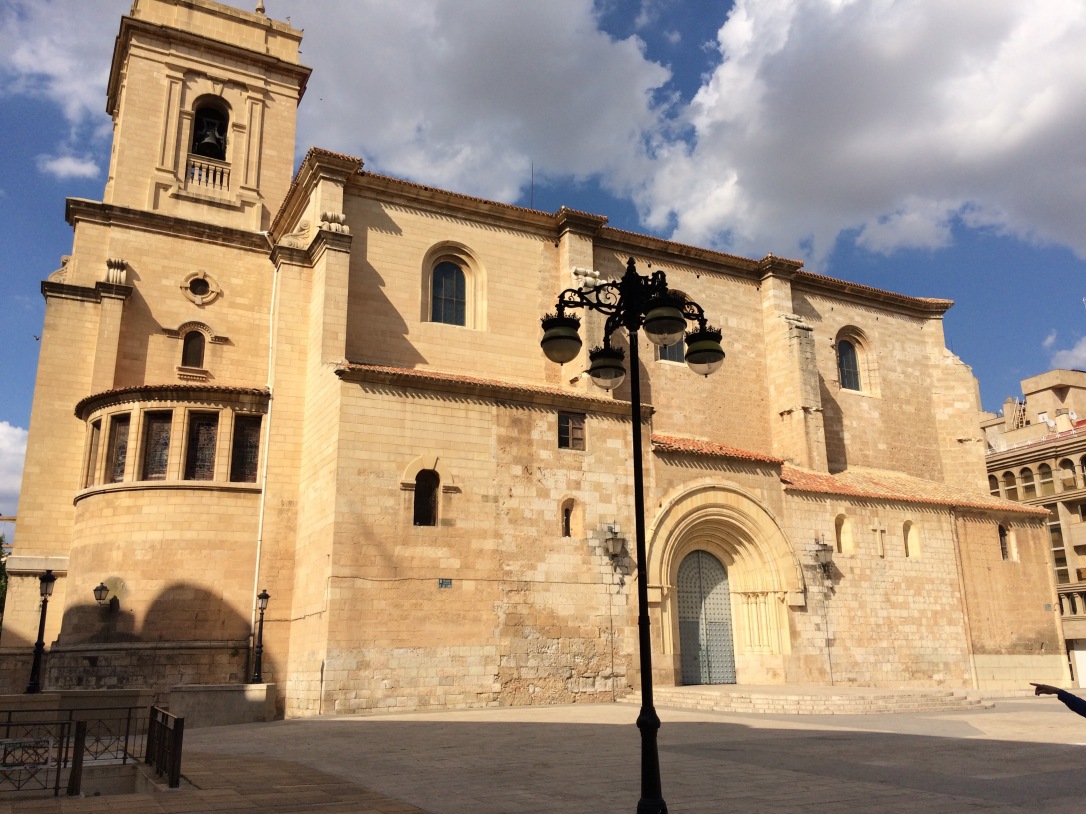 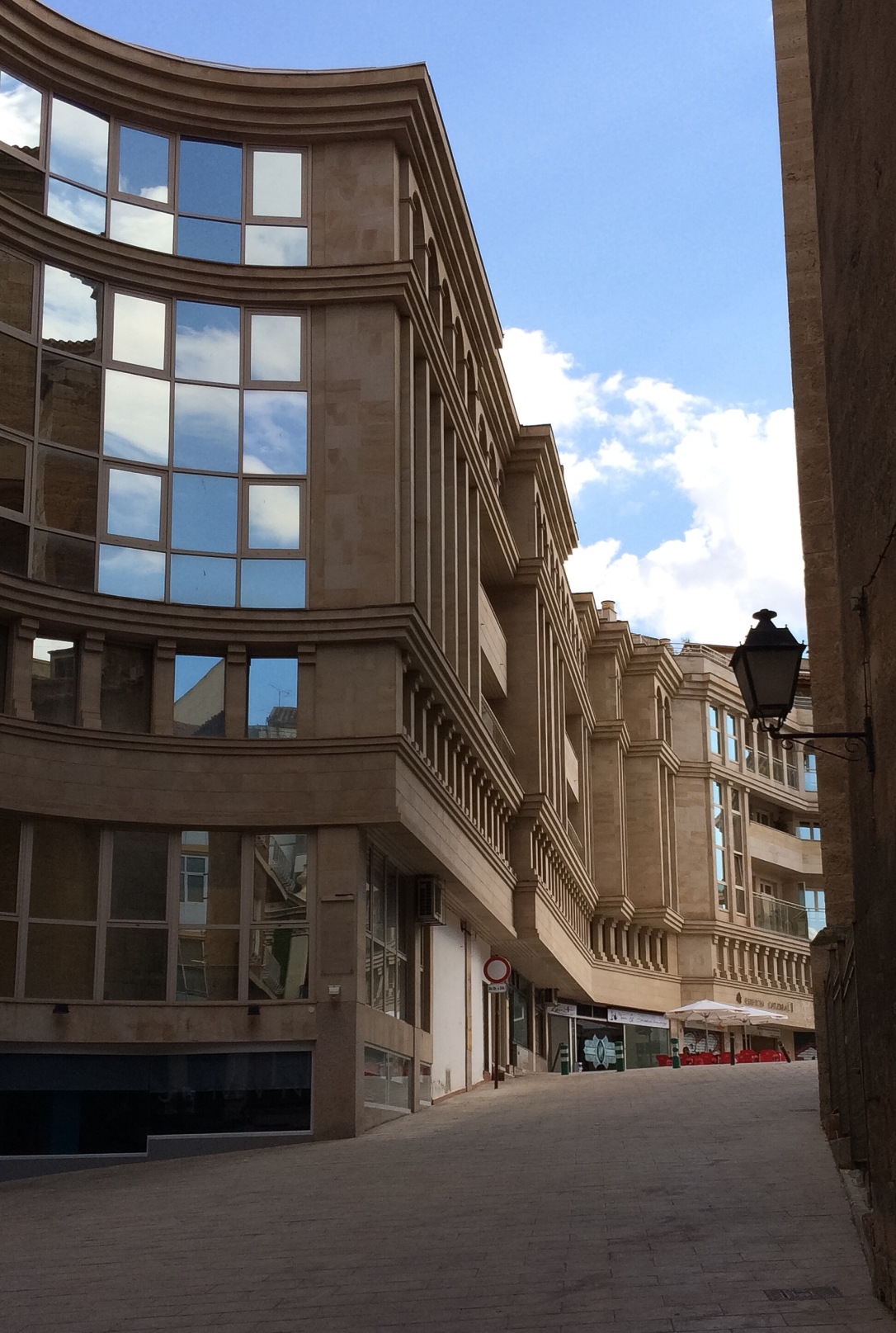