… since that day, in my own way, I have always remembered those brave people who stood up to be counted. Those who were wounded or were killed and, of course, those who subsequently disappeared or have paid in some way for their part in calling for freedom and human rights.

This year I thought it fitting to include some shots from the family album taken since that fateful day. 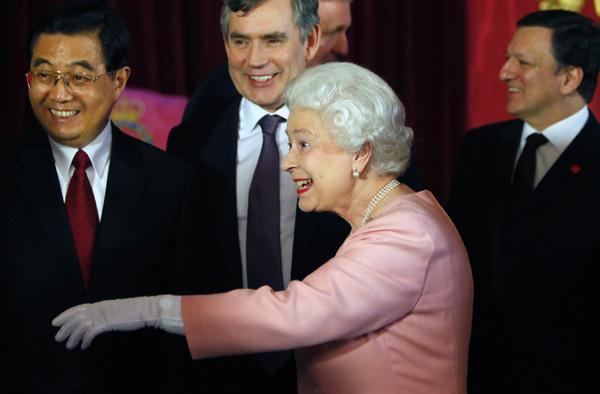 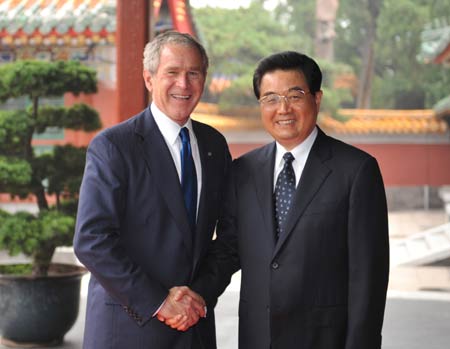 And as a reminder, an old news clip, now grainy. “Tell the World, ” they said.

And a recommendation. Read Ma Jian’s “Beijing Coma”. Ma Jian is no longer allowed in his home country. 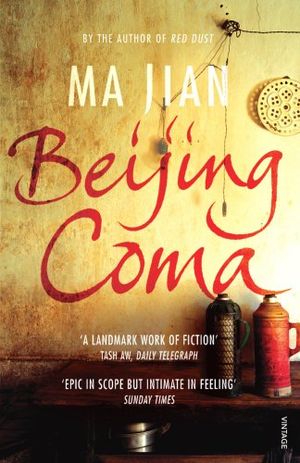