Once in a while as we blissfully glide through our freeform lives we experience moments that are at once so enriching and moving that they form a part of our make-up. They become a part of who we are since this enrichment sits there, quietly smirking, in the back our minds.  “Gotcha there, didn’t I,” it says – if an experience can speak. These moments fill empty holes that we didn’t even know were there until the hole was filled.

They can happen frequently as children, innocent as we are, and are harder to find as we get older, wiser, and more experienced in life. I remember clearly when my life first jolted and knew that it would be different from then on. An enriching moment.

In the summer of 1967 I was 13, finding my way, learning about me and what I was like. I already knew I liked music and strummed to the point of boredom. The charts were full of Englebert Humperdinck, Anita Harris, Sandie Shaw et al. I used to hang around the Art Room at school since that’s where the older “cooller” kids hung.

One sunny day a good friend of mine gave me a copy of “Are you Experienced” by Jimi Hendrix. 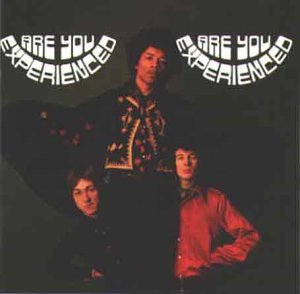 I’d never heard him. The cover looked kind of aggressive and subversive and my friend, also called Jim, said I had to hear this.

I took it home, hooked up the Dansette needle, and turned it up a little. The opening track was “Foxey Lady”. I was in shock. I’d never heard anyone play like this. I remember telling everyone in the house (it was a small house) to shut up and listen. I don’t know whether or not they appreciated my secondhand guidance. (My poor Mum!) See ? This so affected me I can recall just about every detail. ( I won’t bore you.)

Such moments have happened infrequently as I grew up. A hole has been filled by my experiencing a superb exhibition of Piet Mondrian’s work. 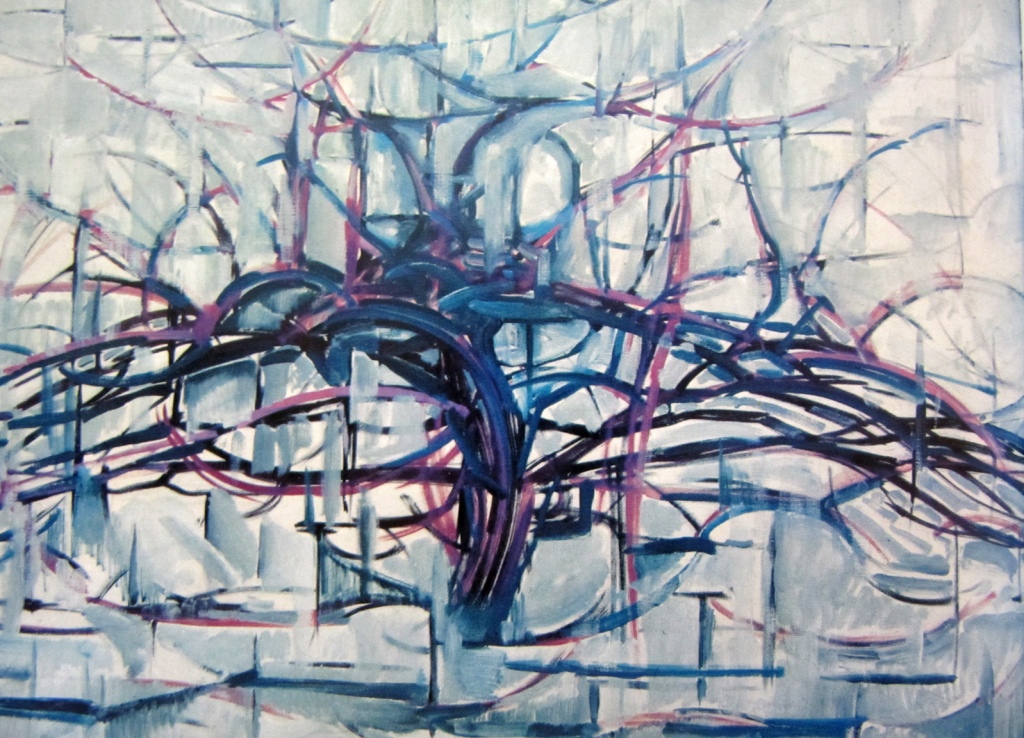 And another by discovering the work of Brassai.

A couple of years ago it happened again. You see, it’s their rarity that makes them special. I had decided that I wanted to “study” the work of Miles Davis, who I reckon, in modern parlance, was a genius. I bought the ultimate biography by Ian Carr and set about reading it whilst stopping off to listen to each album in chronological order. I would stop reading – listen – and move on.  I had reached 1970 in his oeuvre (though I was listening about 2007). “Bitches Brew” had come and gone and I had reached “A tribute to Jack Johnson” .

I was driving to work and decided to play the cd for the first time, loudish, as was my wont. Woh, from the very beginning, I mean that, “Right Off”, I was stunned. I thought it was brilliant. I reached work, pulled into the car park, and sat and listened to the rest. (We were on flexitime so it was okay, though my colleagues wondered why I had parked up and not gone into the Office.) Sometimes you just have to stop the World. And something happens. Enriched. Hole filled. Now it sits there, quietly in the back of my mind, smirking.