………..Parquel flicked over his daytaday data flicker. “01.01.3011” he said to himself. “Another New Year. Here we go again. Hop on for the riiide.” He pulled on his new OverJer , the one with the diamonds on that golfers wore apparently some 100 years ago. Or was it 150?  He was never quite sure. He promised himself that he’d check the date of when they first appeared for when he wore it next time – next week – at his 109th Annual Slammer. It had become the “Annual Slammer” after No.91 when he and the Greygas gang finally chucked the powders for good. The powders had been fading away for years before Parquel and his friends finally pulled the plug. They just weren’t cutting it anymore and it was all so messy.

They’d experimented with 4D FilVis but sometimes the smells and tastes didn’t match the scene and the shot would be out of sync. They called time on that when, in the middle of the Sahara Desert, they felt ice cream on their tongue. Someone was having a laugh.

Parquel turned off the sensors and checked the Memstix in the cucina drawer. He was one short but they would pass them around anyway so no stress. After the ice cream incident they’d all decided that what they really needed was a good old fashioned classical high and Parquel could source some BukPods easily, he said. “Leave it to me. I’ll get some good stuff.” 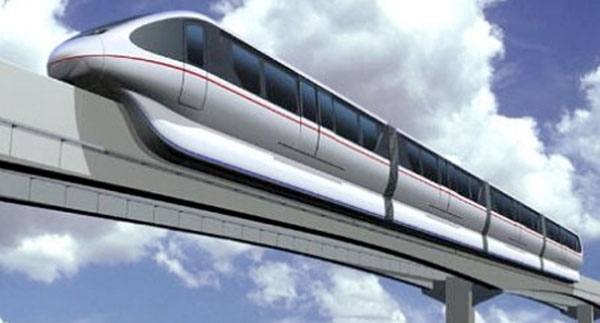 He’d felt elated, a nervous tingling, as he slipped off the TownRail outside his apartment.  One hand to steady his balance, the other cradling his “Precious” in his pocket. He looked at them now with pride. He took the first Memstix and lit the screen with a kiss. Maybe just one itsby-bitsy hit. A treat, for now….and if it’s good I can use it as a warm-up at the Slammer, he thought. I can always pretend I haven’t.

He scrolled the menu. “Treasure Island” ; “Bleak House”; “Crime and Punishment”; “The Cherry Orchard”; “Jane Eyre”; “The Tempest”…and on, and on. 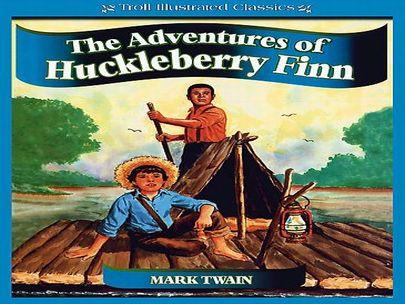 Parquel sat at the cucina table, scrolling until he found what he thought would be a gentle but satisfying hit. He highlighted his guilty secret , “The Adventures of Huckleberry Finn”, and pressed RUSH.

Now he had 30 seconds. He pushed aside his hair and carefully inserted the Memstix into his Cranberry USB port hidden behind his ear. He made himself comfortable, folded his arms, and waited.

He heard the warning zeeeep and smiled. In an instant the entire novel shot into his brain, it zinged with energy, charm, wit and stimulation. Not too much, just enough to make him smile with warmth and satisfaction. He nodded sagely, grinning to himself. “Yeah, that’s a good one,” he whispered. “Starts the day goooood.” 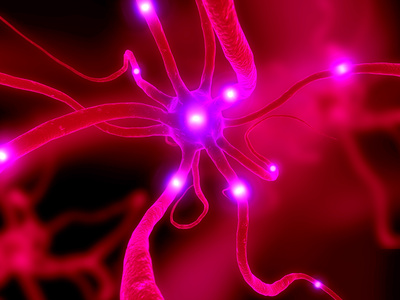 Parquel removed the Memstix and placed it back in the drawer. He felt, as he said, good.